When it comes to a pervasive public safety threat like drunken driving, it is critical to find additional actions that will have the greatest effect. New challenges such as drug-impaired driving and driver distraction compound the situation, but here’s the reality: Drunken driving remains our greatest impaired-driving threat. 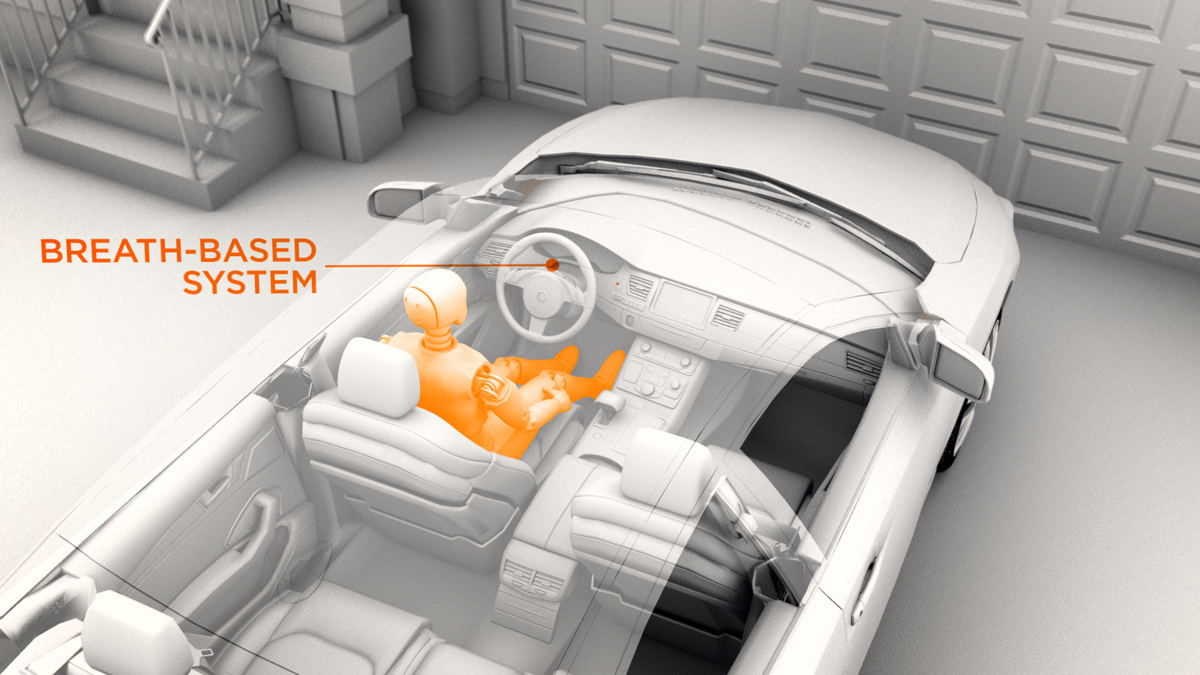 The Driven to Protect Initiative is testing the DADSS technology — a breath-based alcohol sensor system with the ability to unobtrusively detect the blood alcohol level of a driver — on Virginia roads.

Newly released data from the National Highway Traffic Safety Administration (NHTSA) shows that in Virginia alone there were 246 deaths in 2017 — this means alcohol-impaired driving was responsible for nearly 30 percent of Virginia’s total traffic fatalities last year. In addition, there were more than 18,000 injuries that we attribute to alcohol-impaired crashes in 2017.

These staggering statistics lead us to find an effective solution to end drunken driving. The Virginia Department of Motor Vehicles thinks part of the solution lies in technology. That’s why we’re the first state to partner with the Driver Alcohol Detection System for Safety (DADSS) Program, a public-private partnership between the leading automakers and NHTSA where scientists and engineers are working to develop and road-test a technology-based solution to the seemingly intractable problem of drunken driving.

This new partnership, called Driven to Protect, is the first of its kind, and is another example of the technological innovation for which Virginia is known.

The DADSS Program is developing breath-based alcohol sensors with the ability to passively, unobtrusively, and precisely detect the blood alcohol level of a driver. If the driver has a blood alcohol concentration (BAC) at or above the legal limit of 0.08 percent, the vehicle will start but not move.

The program has successfully created prototypes that can passively detect alcohol, built the equipment to adequately test them, decreased the size of the technology to the dimensions of two smartphones stacked on each other, and significantly increased the speed of measurement. Once the technology has met rigorous performance standards, it will be integrated into vehicles by the automobile manufacturers and offered to vehicle consumers as an optional safety feature, similar to other driver assist systems such as automatic braking or lane departure warning.

The Driven to Protect Initiative is putting the DADSS technology on the roads, thanks to a partnership with James River Transportation, a Virginia-based, family owned transportation company.

Starting in September, James River Transportation launched the first commercial fleet with the DADSS technology installed. This fleet — comprising four Ford Flex vehicles based at the Richmond and Norfolk airports — is collecting data and feedback to not only test the devices in regular driving conditions, but to understand how real drivers interact with the sensors. The data and insights will be used by the DADSS Program to further the development of the technology.

When faced with such persistent challenges as drunken driving, we must continue to pursue new ideas and solutions. While Virginia remains committed to proven interventions — from education, to ignition interlocks for all convicted drunk drivers, to high-visibility enforcement — which are saving lives daily on our roads, we are also proud to be leading the nation with Driven to Protect. With the passion and innovation found in our communities, we will continue to harness the power and promise of this technology to realize our ultimate goal: the elimination of drunken driving. And we will keep working toward the day when we can offer drivers, both in Virginia and nationwide, this powerful new safety option.

Richard D. Holcomb is commissioner of the Virginia Department of Motor Vehicles, and may be contacted at Richard.Holcomb@dmv.virginia.gov.

In October 2019, the Driven to Protect team attended at the annual Manassas Fall Jubilee in Historic Downtown Manassas, Virginia. This highly recognized craft and artisan festival attracted nearly 30,000 people from across Virginia and the metro D.C. area. END_OF_DOCUMENT_TOKEN_TO_BE_REPLACED

In March of 2019, the DADSS Program received OMB approval to run a series of controlled, in-vehicle tests involving sober drivers and drinking passengers to determine how the sensors respond to real-world driving conditions. These tests began in Massachusetts in late June, in partnership with McLean Hospital, a Harvard Medical School affiliate as well as at KEA Technologies, Inc. The data collected from this research will inform the development and calibration of the next generation of breath sensors, as well as future vehicle integration. END_OF_DOCUMENT_TOKEN_TO_BE_REPLACED

In September 2019, the Driven to Protect team attended the annual Neptune Festival in Virginia Beach, Virginia. The three-day festival covered 32 city blocks along the boardwalk and attracted thousands of people from Virginia and across the U.S. END_OF_DOCUMENT_TOKEN_TO_BE_REPLACED